MEDIAFIRE DELETED ALL OF MY FILES FROM THEIR SERVERS WITHOUT ANY WARNING.90 % LINKS ARE DEAD. SOON I WILL SYSTEMATICALLY ADD NEW LINKS TO INACTIVE POSTS. REPORTS YOUR REQUESTS FOR MAIL OR IN SHOUTBOX,THIS REQUESTS WILL FIRST IN QUEQUE FOR REUPLOAD.SORRY FOR COMPLICATIONS.


Sentience is a death metal band from Woodland Park, New Jersey formed in 2014 by guitarist/vocalist Matt Moliti (ex-Dark Empire). The vision behind Sentience is to play classic early 90’s style SweDeath with a strong emphasis on great songwriting and musicianship.Don’t let the location of origin fool you, Sentience’s new demo “Beyond the Curse of Death” is so authentic, it led Swedish Death Metal mastermind Dan Swanö (ex-Edge of Sanity, ex-Bloodbath) to remark "One of the best SweDeath projects I have come across in the last 20 years. The perfect blend of all the highlights from the Swedish scene from 89 to 91. Truly awesome!" 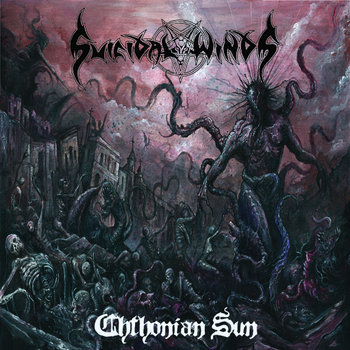 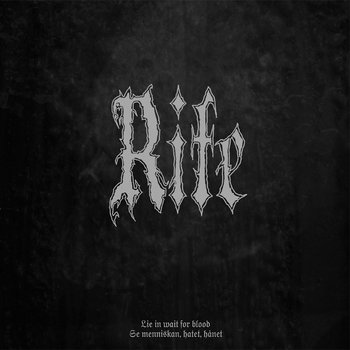 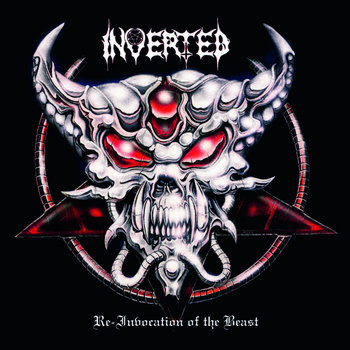 
We have good news about new DIRA MORTIS album. We are working with five new trasks, which will be on the new album. The recording session is planned for August2014 and we will make every effort to release it this  year. We believe that this time we will not have to put off recordings.

Probably, before releasing new album, in collaboration with the Defense Records we will publish reedition of early  DIRA MORTIS stuff, enriched with live video recorded during special concert for victims in the accident of Blaze of Perdition band. Part of the profits from the album will be donated to Vizun, our drummer and friend.

After a serious accident, Vizun is recovering step by step. His health is better, but it will take a lot of time before he will be at full strength. We hope that everything goes in the right direction.

Treatment and rehabilitation of Vizun’s spine will be long and costly, so if any of you would like to help, even symbolically, here are his direct bank account number:

Watch for next news from recording studio. See you at the concerts promoting the new album. 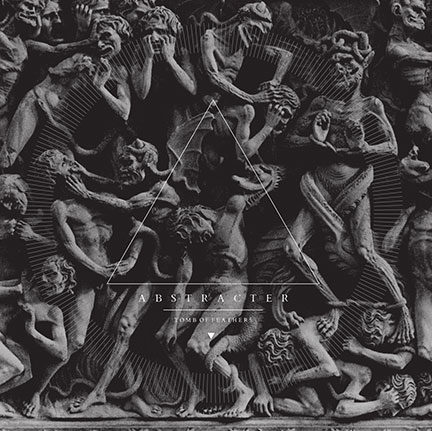 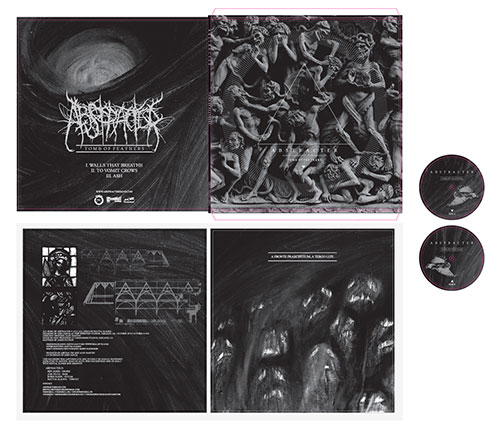 
​here in
12" vinyl format, Tomb of Feathers was already released worldwide by the US's The Path Less Traveled Records in digital
​and
CD
​format ​
worldwide
​, and by Sentient Ruin Laboratories as a limited edition cassette tape.​

"...post metal in excelsis - out of this fucking world good!" - Cvlt Nation

"A complete and utter shitstorm of rage. Pure, unadulterated anger and sadness"
- The Grim Tower

With this fin​al​
​ ​
vinyl release Tomb of Feathers' monstrous and colossal analog sound destructively comes together having finally found its true home, and the band has stated that this final release version of the album represents its true and originally planned listening realm, being the work entirely recorded on analog equipment and intended to be experienced through the analog medium.

All artwork and packaging design for this vinyl presentation was crafted by Kevin Gan Yuen (www.viraloptic.com) from the Bay Area's revered blackened noise cult visionaries Sutekh Hexen. Based upon original artwork by ABSTRACTER vocalist Mattia Alagna for the CD and tape version, the new artwork of this vinyl release expands further into the band's bleak musical vision and digs deeper into the album's grim subject matter of madness and despair. The LP
​is
available in an edition of 500 copies only, 400 on pitch-black vinyl and 100 on ghostly transparent vinyl.

Stream Tomb of Feathers in its
​entirety here:
a
​​
bstracter.bandcamp.com
​ ​


ABSTRACTER is the latest sonic monstrosity to emerge from the gutters of the San Francisco Bay Area's enigmatic extreme music underground. Formed in 2010 and coming out of complete obscurity, these four obscure slime mongers from Oakland have crafted a debut that is both mesmerizing in its seemingly effortless ability to construct massive and enveloping soundscapes, and annihilating in it's brutal, relentless, and merciless sonic grasp on the listener's synapses. With forty minutes of music divided solely among three mammoth tracks, this bile-drenched debut is clearly a vessel for music that has at it's core the urge and primordial instinct to drag the listener into a vast, violent, and obscure world all of its own. Written in 2011 over a span of just a few months, Tomb of Feathers displays ABSTRACTER's unique sound and style of songwriting, influenced by bands like Amebix, Swans, Godflesh, Corrupted, Darkthrone, and His Hero Is Gone, and shaped by elements borrowed from a vast array of genres, spanning from black metal, to crust and doom metal, to shoegazing and psychedelic rock, to hardcore punk and noise music. The work itself is a single-themed concept album about madness and mental disease as a result of the extreme and cynical individualism that permeates humanity. Entirely self-produced and self-funded by the band Tomb of Feathers was recorded live in three days (one track per day), directly to 22 track - 2 inch analog tape by sound engineer Josh Garcia (Melvins, Dwarves). The recordings were then passed on to Greg Wilkinson (Brainoil, Lycus, Laudanum, High On Fire, Noothgrush, OM, Atriarch, Sleep, Worm Ouroboros, Vohl) at Hear Hammer Studios for mixing, and were then shipped to Philadelphia to be mastered by James Plotkin (ISIS, SUNN O))), OLD, Khanate, etc.).

- May 3 2914 @ The First Church of the Buzzard, Oakland CA
w/ BADR VOGU, WILT, DISPARA and CONNOISSEUR Verted is a solo death metal band from Croatia formed in 2013. Fronted by Matija Malatestinic, Verted delivers a progressive death metal surge that enchains eardrums.
The Verted EP, released in april, is free for download on www.verted.net.  EP features song Oblivion, known for its music video directed by Mirko Zorz. 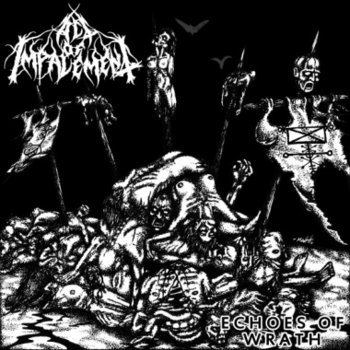 Formed in London by two Brazilians  (Kez and Eins) and a Kiwi (Marc) after meeting the later, on a Slayer gig ,  we shared a love for extreme music and underground, after while joined by Alex Monad that brought experience to the band. This EP is the result, a mix of crust, grind, death, doom and loads of other shit spiced by anger, all done DIY.

​
Soon to be released on pro cassette tape by


"Greetings! we are REMAINS, a Death Metal band from Mexico City, recently we finished our latest work "Angels Burned" which is now on sale with Ablaze Productions." 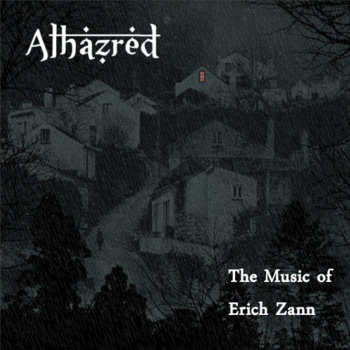 3.From the Depths of R'lyeh

4.The Music of Erich Zann

5.The Great Old Ones EP 2003
Label: Deathstrike Records
Tape released by Slava Productions in 2004 (366 copies, hand-numbered) contains a bonus track in the form of a Beherit cover (Metal of Death). IF YOU or YOUR FRIENDS HAVE BAND AND RECORDED ANY STUFF, SEND ME, I PUBLISH DEMO ON BLOG.